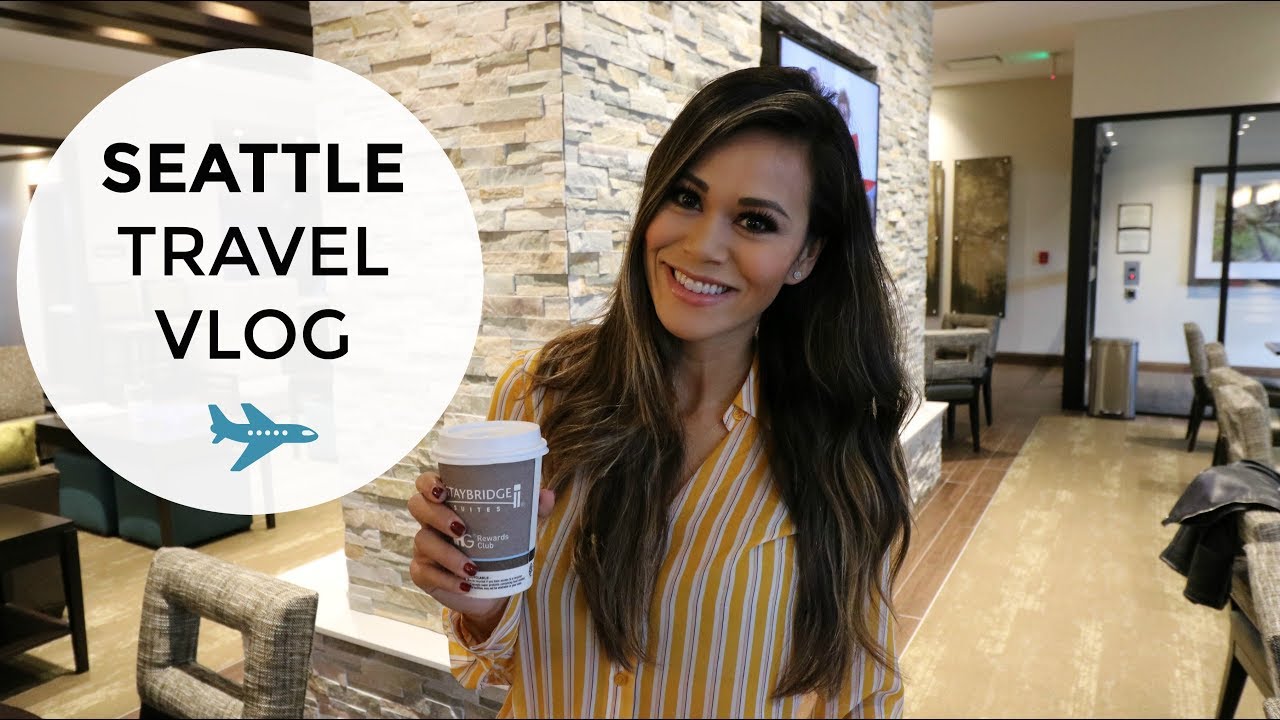 We had the best time in Seattle exploring everything from Pike Place Market to the Children’s Museum. You know we love to travel. In fact, this was Milly’s 28th flight, but there was something about this trip that made it extra special. Watch this video to see where we stayed, what we ate and tips on what do do! If you enjoyed this video, give it a thumbs up and don’t forget to hit that bell so you never miss a thing!

Also, this video is sponsored by Staybridge Suites but the opinions are all mine.

More info on Seattle Vlog: where to stay and what to do!

Seattle Vlog: where to stay and what to do! - BingNews Search results