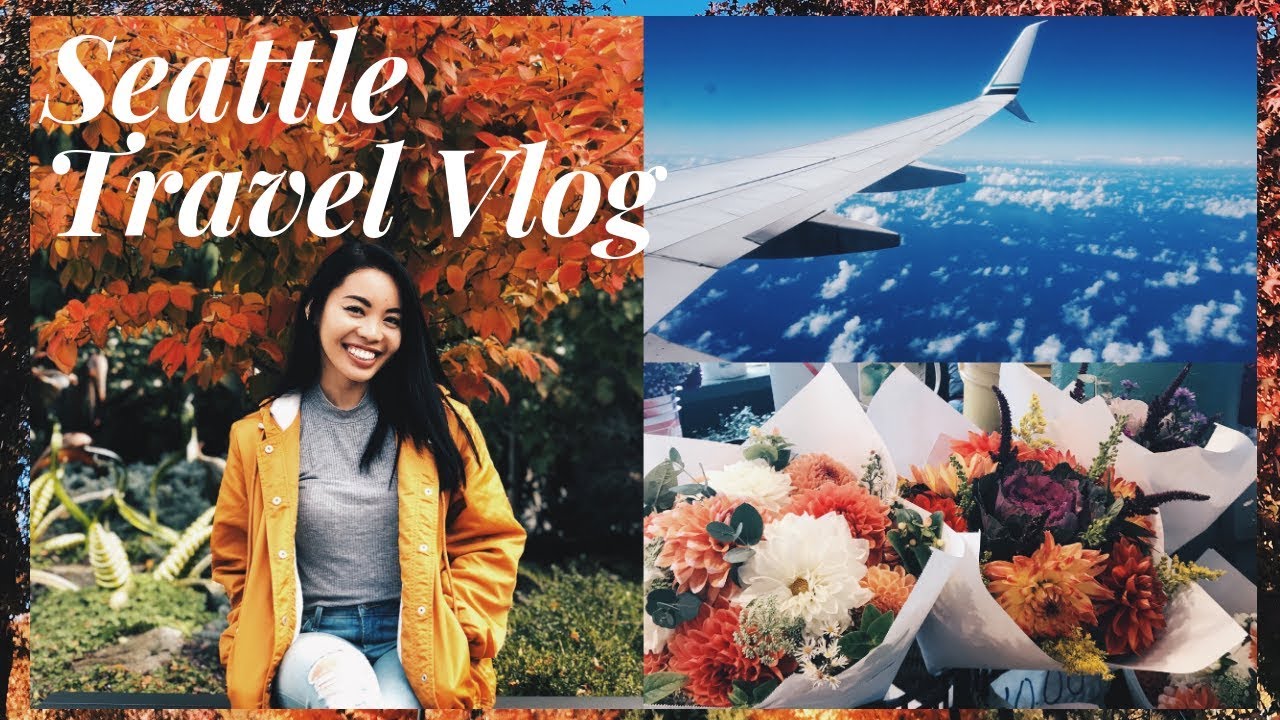 Hi everyone! Sorry for missing last weekend’s upload, but I was on a trip as you can see 🙂 just came back home from Seattle and I wanted to share with you guys what I did while I was there. Seattle was a great city and so far my favorite! Hope you enjoy this vlog!

Check out Nicole’s Playlist on Spotify: