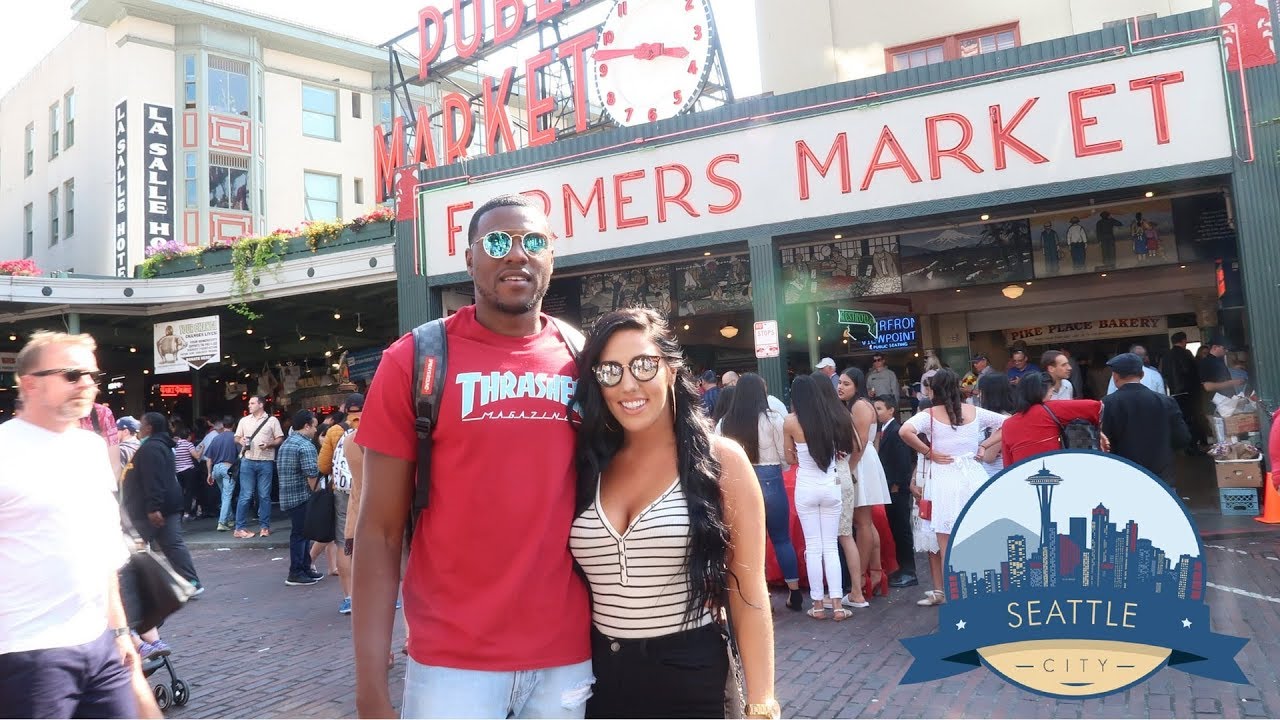 Made it to Seattle Washington!!

Vendela came out to visit her family for the first time since she moved to Ohio and I decided to come out and meet her during her trip! We went up to Seattle for the day to explore a little! A lot of this stuff we did when I came to visit before but that was before I had my camera and wanted to do vlogs! I hope you enjoy the video!!
#Seattlevlog #moreviews #JVLOGS

**DOING ANOTHER GIVEAWAY ALL YOU HAVE TO DO IS SUBSCRIBE,COMMENT ON THIS VIDEO,AND HIT THAT LIKE BUTTON!!** .00 DOLLAR GIFT CARD, AND A CUSTOM J VLOGS T-SHIRT