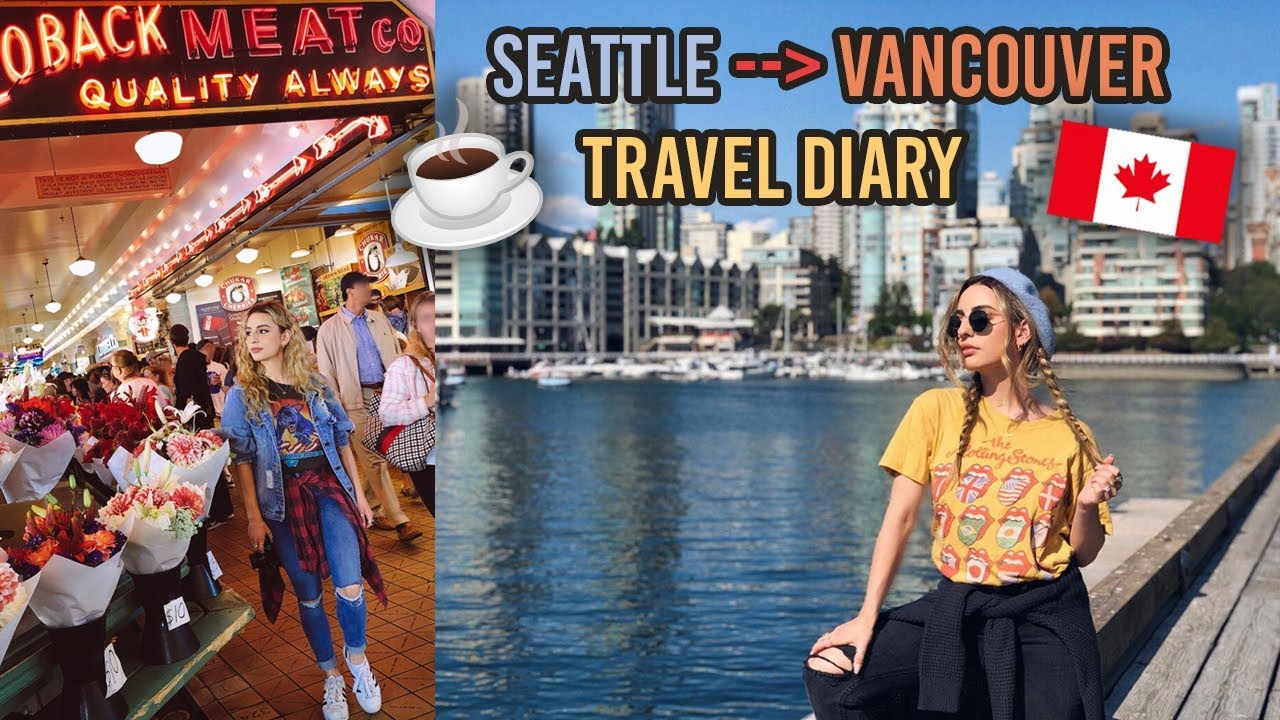 I took a trip with my mom to Seattle and Vancouver recently and I tried to document as much as I could during our trip. I decided to put together all my clips into a more travel diary style. This is not only for you to enjoy but mostly for me to create a lasting memory of my trip! We flew to Seattle, spent a couple days there and then rented a car to drive all the way up to Vancouver Canada. We had so much fun, ate so many delicious foods and created amazing new memories! Hope you guys enjoy this small look into my trip! xo

P.S. I know this may not be the best vlog in the world but I still wanted to create something to look back on for myself as well! 🙂

Jouer Cosmetics: Jesi for 15% off!

Girlactik Beauty: Mesijesi15 for 15% off