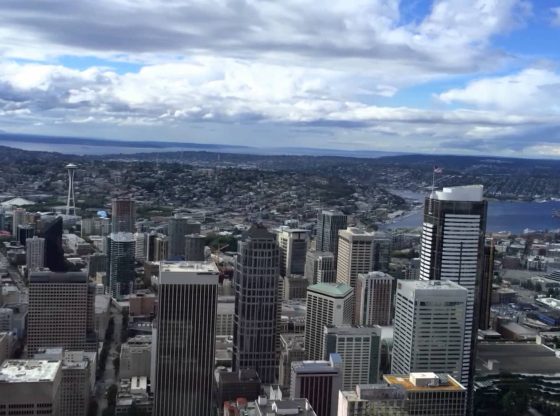 This 2014 summer, my family and I took a 4 day trip to Seattle, Washington. It was a fun and beautiful trip. This video offers a short glimpse into some of the awesome sites and attractions we saw while there. Enjoy!

Editor’s Note: This film is not intended for commercial purposes in any way. I do not take credit for the creation of or intellectual property rights of the music used in this film.