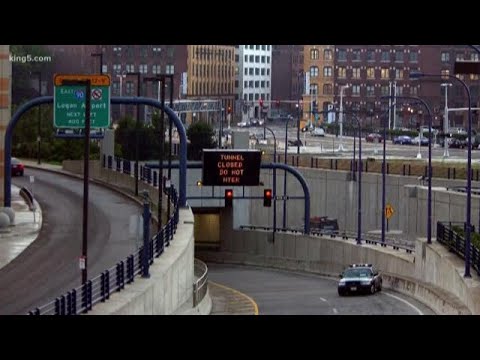 Despite delays and cost overruns, transportation and infrastructure experts say Seattle has avoided the problems that plagued Boston’s Big Dig. The next challenge for WSDOT is avoiding the problems Boston faced after their tunnels opened.

Open Mike Eagle & Paul White – A Short About A Guy That Dies Every Night
Patti Smith at The Moore Theater ~ Seattle, WA 2016