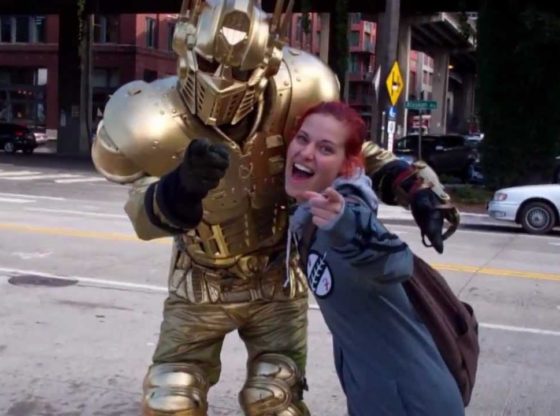 Sara didn’t want to be seen in this…so you get random snippets of her and otherwise get to hear her angrily yell about things. FRIENDSHIP!