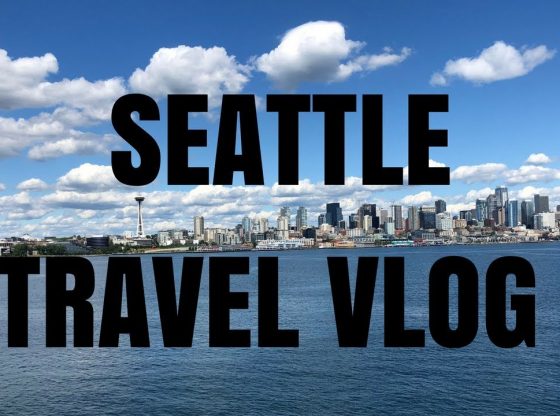 10 of us set out on a trip of a lifetime. We started in Seattle, WA where we explored the city and then boarded the Carnival Legend for an Alaskan Cruise. This is our trip in Seattle, WA. Enjoy!