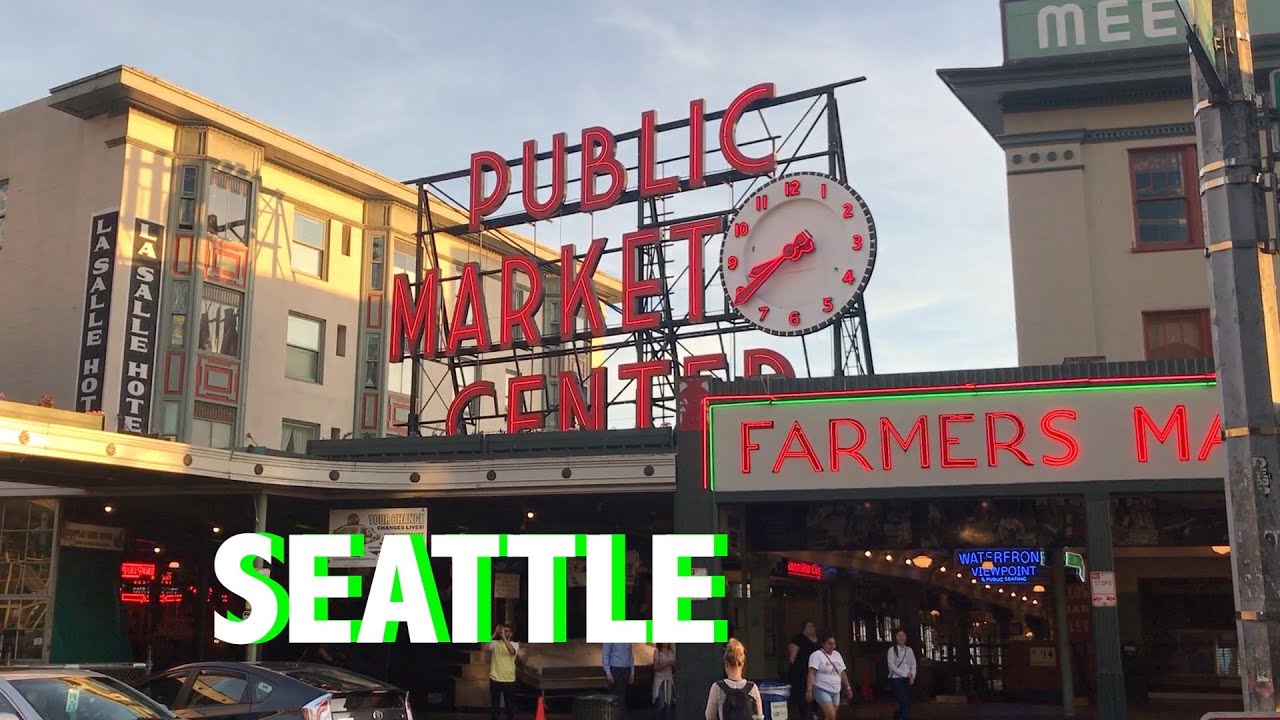 Highlights from our trip to Seattle, Washington in June 2019!

Thank you for following along our journey and I hope you enjoy!
Instagram: https://www.instagram.com/tanzimaworld/