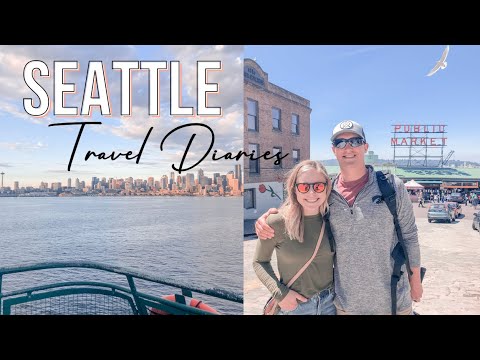 Join us in Seattle for a full day of traveling, exploring, and adventures in downtown Seattle! From Pike Place Market to a ferry ride to Bainbridge Island, we made so many amazing memories on our first full day in Seattle, Washington.