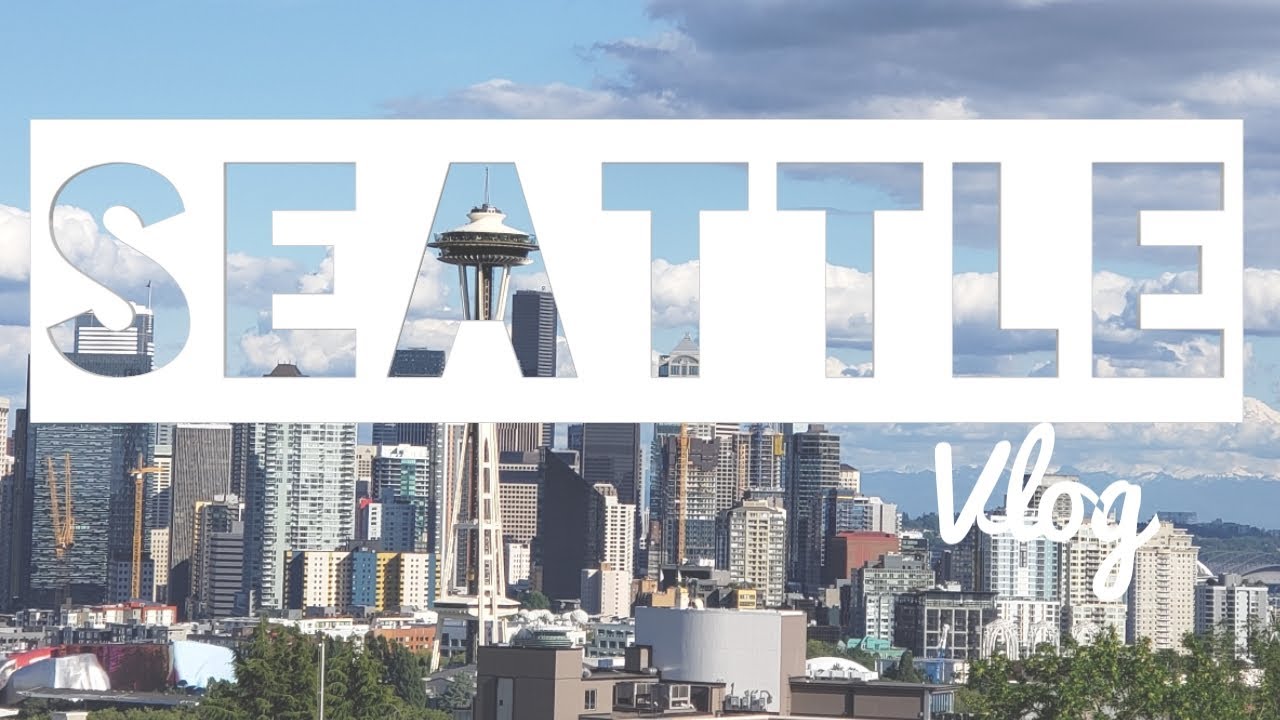 This is our Seattle Travel Vlog. We love to travel and this is the first time we’ve been to Seattle. We landed in Seattle to celebrate Jonathan’s birthday and decided to vlog it. We had clam chowder for lunch, explored the city, and ate at the Metropolitan Grill for dinner. Thanks #russellwilson for the recommendation during your NFL interviews! It was AMAZING!