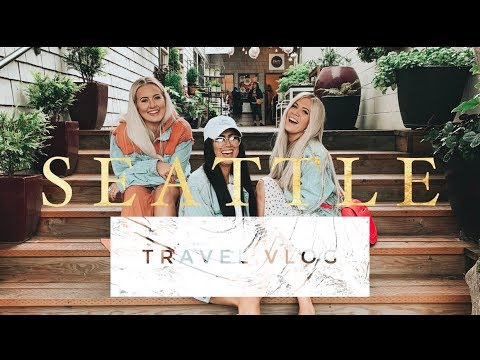 HI GUYS! We had so much fun in Seattle and at our training. If you are interested in coming to one of our classes I linked them below!