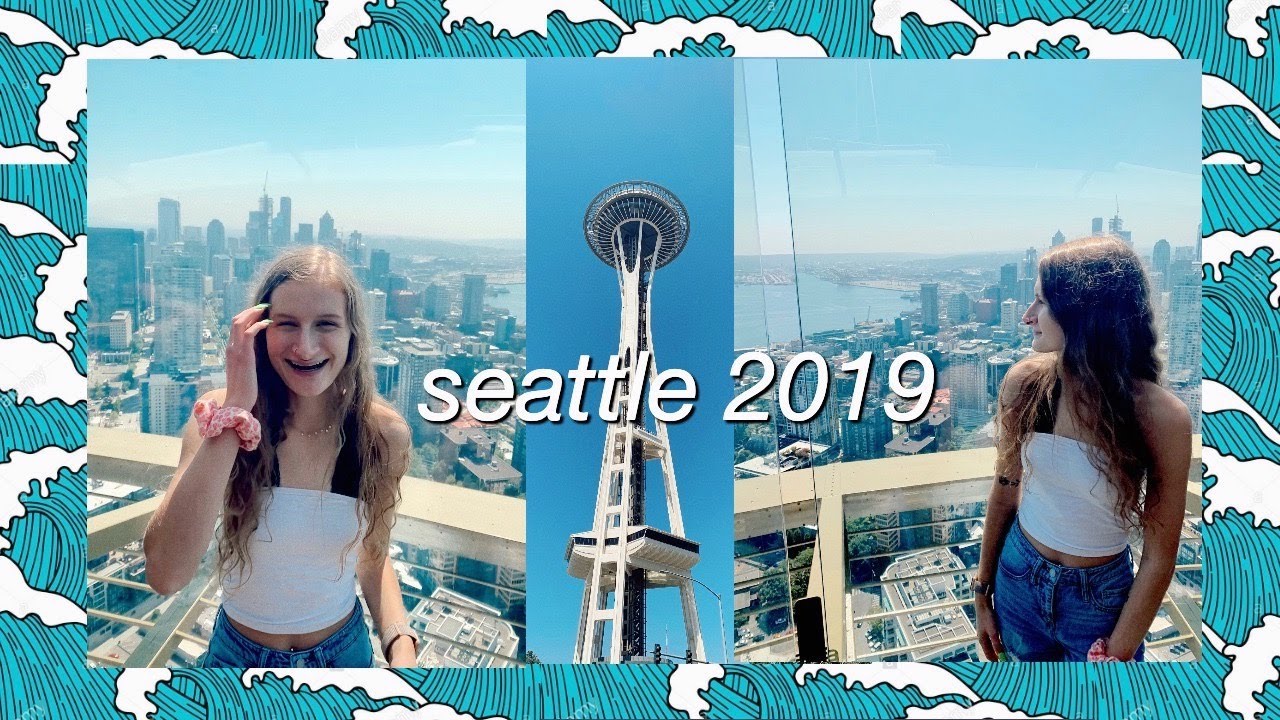 hi guys here’s my annual tourist vlog/travel diary from my trip to seattle,wa! this trip i got stranded in the mountains (and the forest), shopped at brandy melville and still did all of the major tourist attractions in the city!

How old are you: 19
What grade are you in: Freshman Year of College
What Camera do you use: (Main) Canon EOS Rebel T3i (Vlog) Canon SX730, Canon G7x mark ii
What editing software do you use: Final Cut Pro x

Business or Partnership opportunities please email [email protected], and I will get back to you as soon as possible