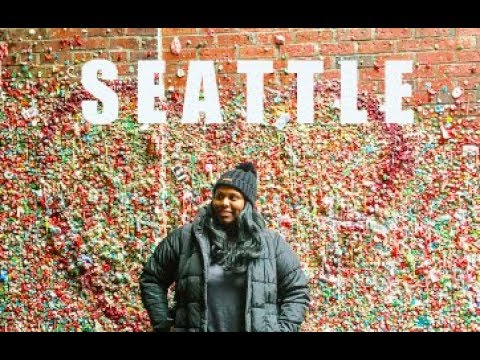 Yes, it has been awhile! I didn’t vlog my last couple of trips because…well, it would have been too much work lol. I recently took a winter trip to Seattle, Washington, and Vancouver, Canada. Here is what I was able to get on camera. Sadly, I didn’t make it to the space needle but I will be going back once they remodel it!