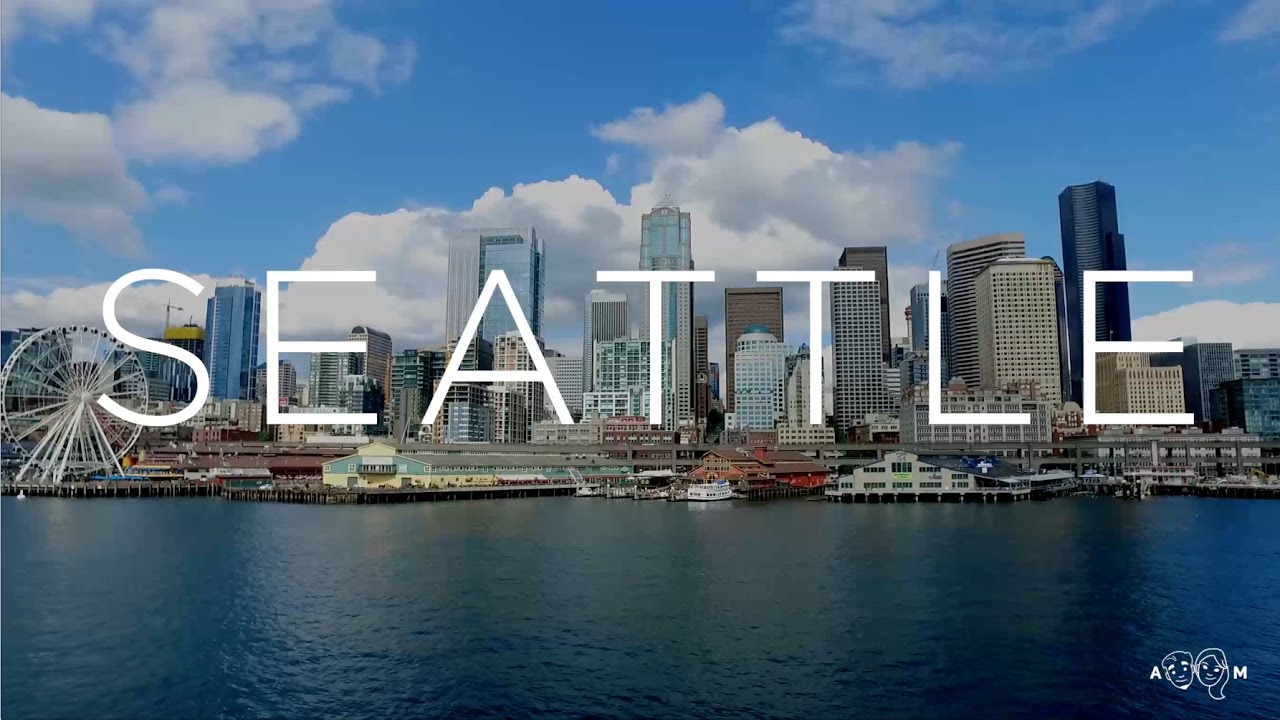 Adventure is out there and we did our best to find it.
Seattle has some of the best elements that make a city great. With its unique sights, sounds, flavors and amazing coffee, Seattle keeps drawing us back for more. We spent 3 days this summer trekking around, cameras in hand… all fueled by caffeine 😉

Thanks for watching!
~Rob and Julie