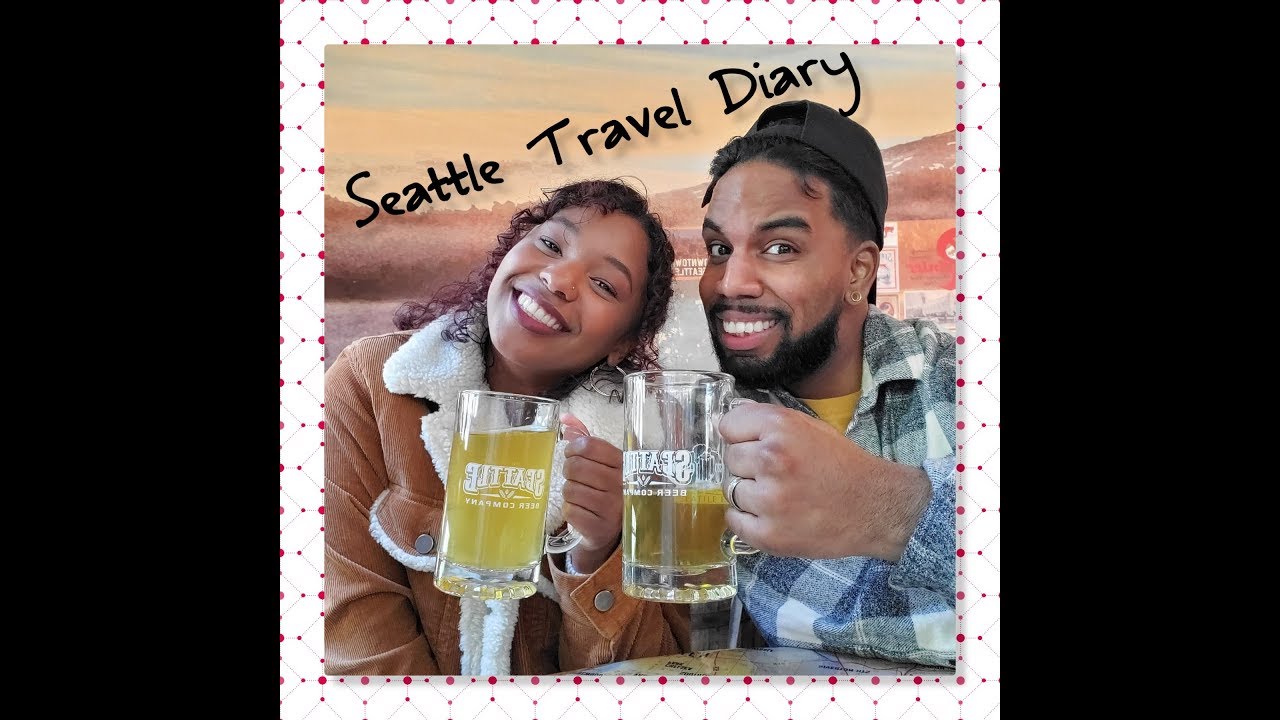 Hii. It’s about time, that I uploaded this because I’ve been sitting on this video for a while. I traveled to Seattle, WA this past April and not only decided to vlog it for me but I decided to bring you guys along. Oh and guess what? I filmed this whole thing with my cellphone. Looks pretty clear to me. Well I hope you all enjoy and look past my editing skills, because ya girl struggled. Lol.
Byyyeee!!