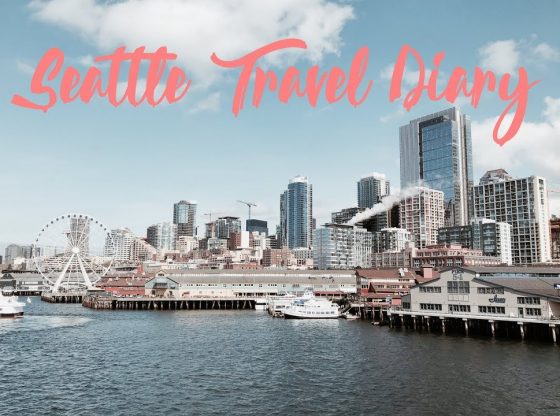 A trip to Seattle, WA March 16 – March 21. We did all of the tourist things including a helicopter ride over the city, the Museum of Flight, a walk downtown to Pike Place, a ferry ride, a visit to the Space Needle, and more! Thanks for watching 🙂