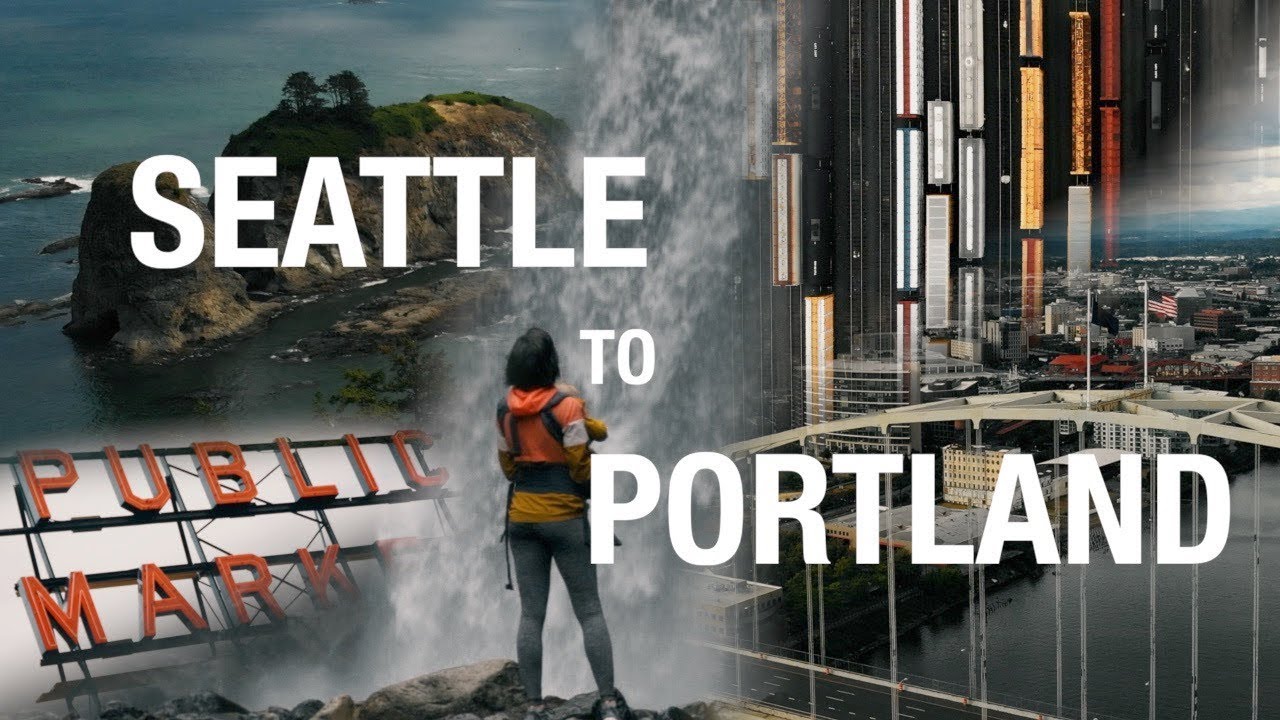 We drove the coast from Seattle to Portland introducing my son to the
Pacific Ocean and the Pacific Northwest forests for the very first time. From the Gum Wall, to the Space Needle, to Haystack Rock, I’ve found my new happy place.