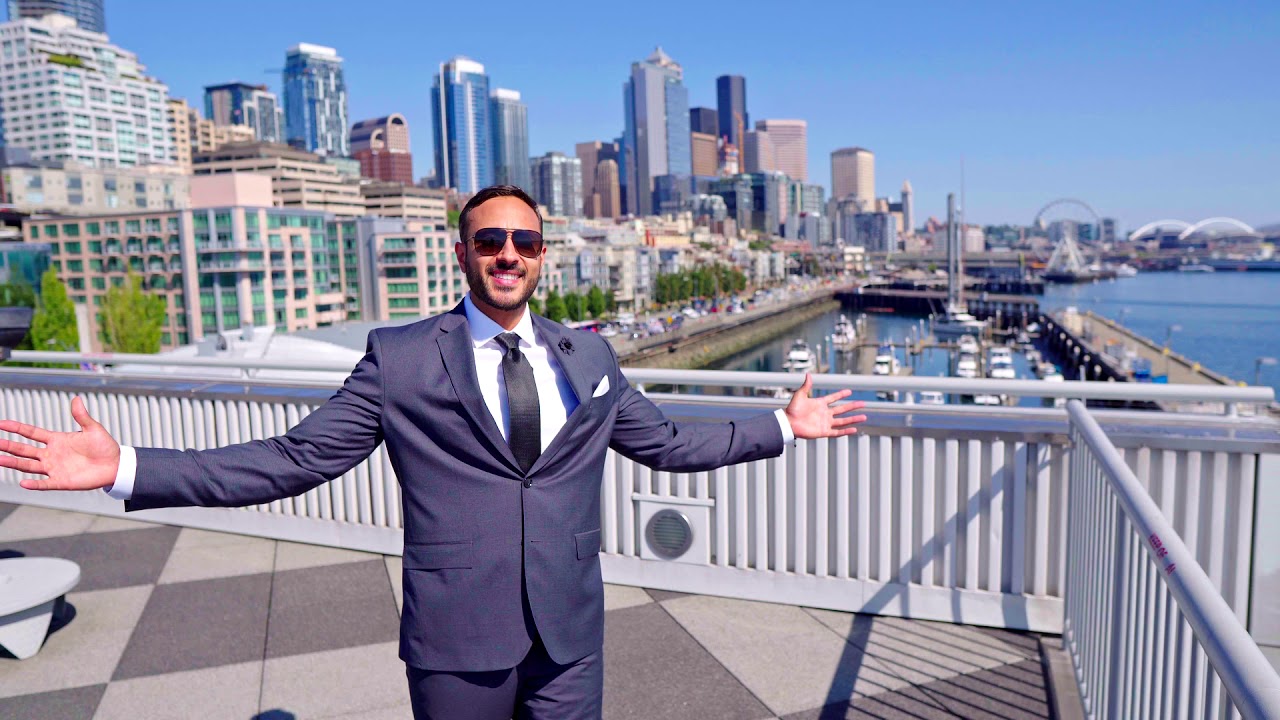 “It’s like SharkTank meets American Idol”
Join us on Aug 10th at Bell Harbor for a unique Event. Where American Idol meets Shark Tank. Vote for your favorite Startups to pitch on stage and watch as experienced judges give feedback to those they think can make the cut. Enjoy live music, complimentary parking, food, and beverage. All proceeds are donated to Attain Housing.