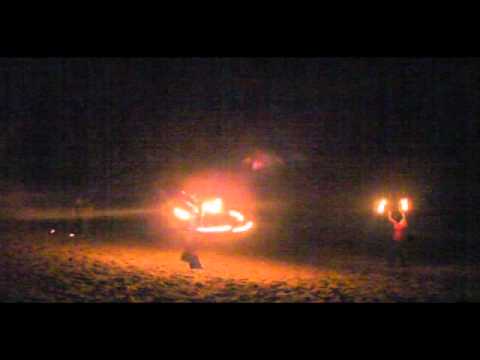 11 members of Seattle Tech Spinners went to support a friend’s wedding in La Push, Washington. It was a beautiful trip, with camping on the beach, a wonderful ceremony, and about 10 gallons worth of fire spinning.