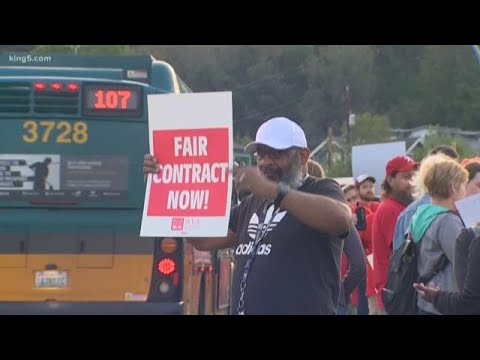 Seattle teachers say their experienced teachers are paid less than surrounding districts and think they are due for a pay raise.