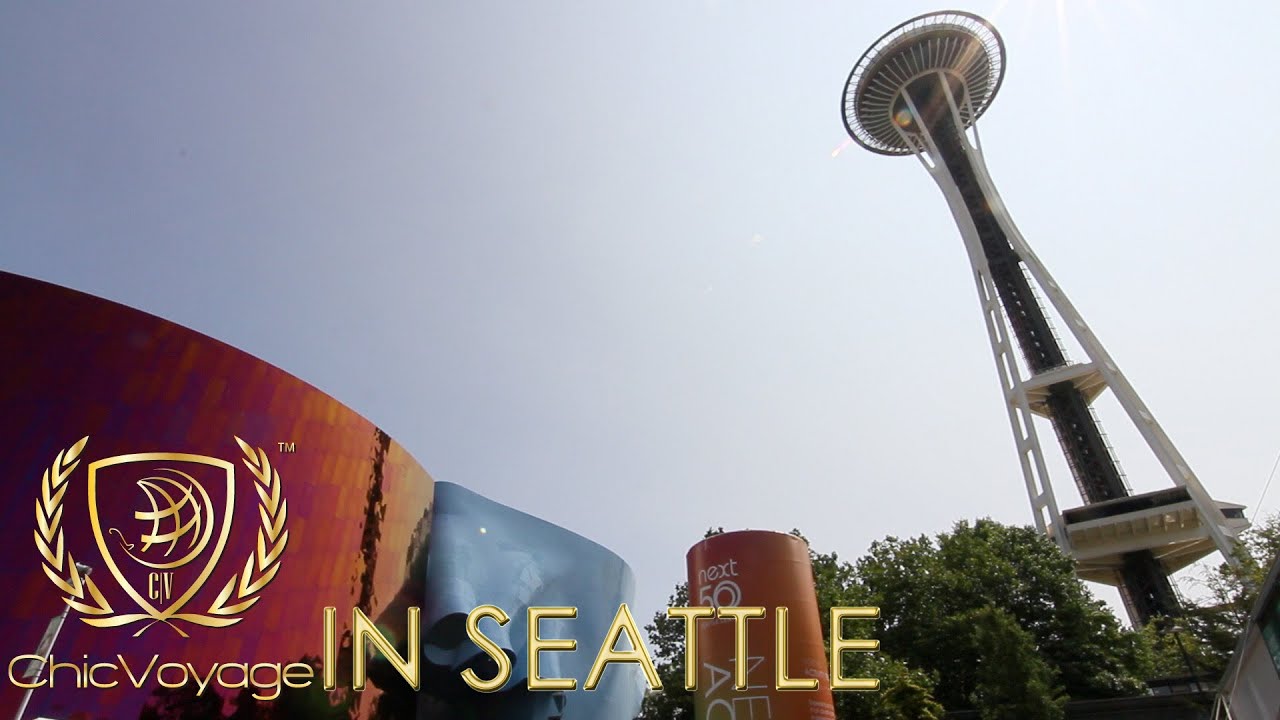 In this episode Greg takes you through a summer day in Seattle visiting some key attractions and also interesting neighborhoods such as Capitol Hill and Ballard.

In 2011 his journey took him to Montreal, Whistler, Turks and Caicos, Beijing, Shanghai, Hong Kong, Singapore, Guangzhou, Xian, and Taiwan.

He produced a collection of 6 upscale adventures from this trip called ChicVoyage in Asia.
http://chicvoyageproductions.com/chicvoyage-in-asia/

Download our videos to watch offline in the itunes store
http://www.itunes.com/podcast?id=590381539