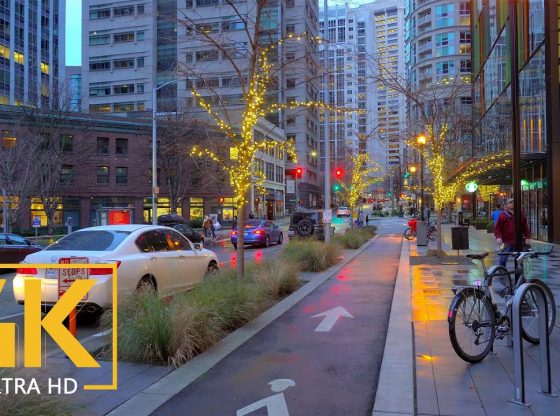 New Adventure to Seattle awaits!
Seattle is a seaport city on the West Coast of the United States. In this short preview you will see relaxing views of Seattle Waterfront, take a virtual walking tour through the city and visit some of the most interesting and popular places. This video was beautifully shot in 4K UHD that makes videos super detailed and crisp!

Watch this short preview in glorious 4K UHD from https://www.beautifulwashington.com and https://www.proartinc.net

Have a good time and enjoy your virtual trip to the largest city in Washington State! Immerse in the atmosphere of the city and stay relaxed! You have a great chance to explore Seattle without leaving your home. Take in the lovely cityscapes on your Oled TV, Samsung 4K HDR TV, Sony 4K TV, LG 4K TV, etc.