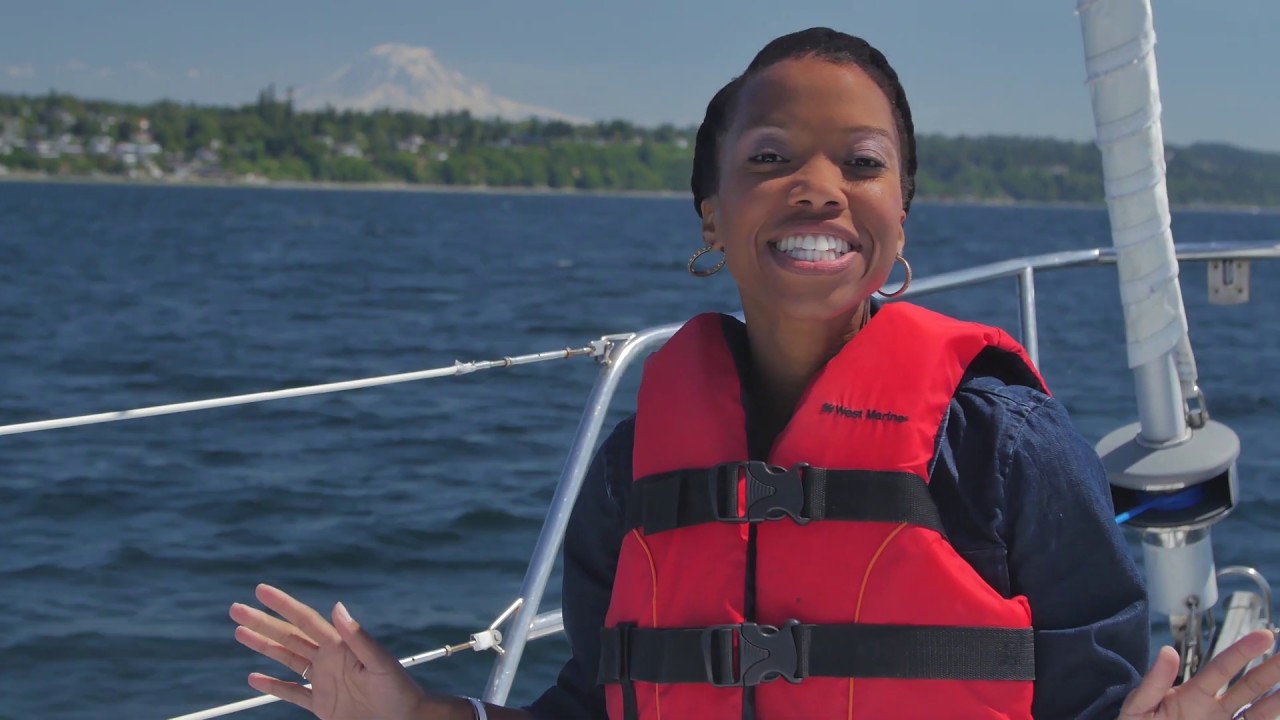 Rollerblade, bike or hike the Interurban Trail, then hop on a sailboat in the Puget Sound all in Seattle Southside, Washington.