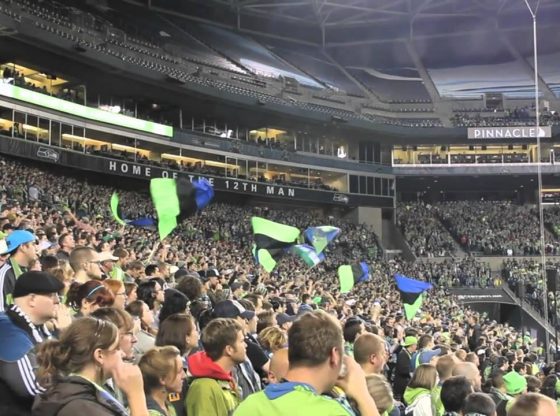 This is my first short film and it was inspired by “A Night at the Emirates”, one of my favorite tribute films. I shot it during the night of the 2011 MLS US Open Cup Final between Seattle Sounders FC and the Chicago Fire in Seattle, WA. “A Night of Champions” was shot from the perspective of the fans and it is dedicated to us and of course to our beloved Seattle Sounders. I hope all of you soccer/football junkies out there love it! Also check out my other video, “Understanding Football (Soccer) in Europe for Americans”, if you want a little knowledge on the subject at http://www.youtube.com/watch?v=UV2YiLQWyUQ GO SOUNDERS!!