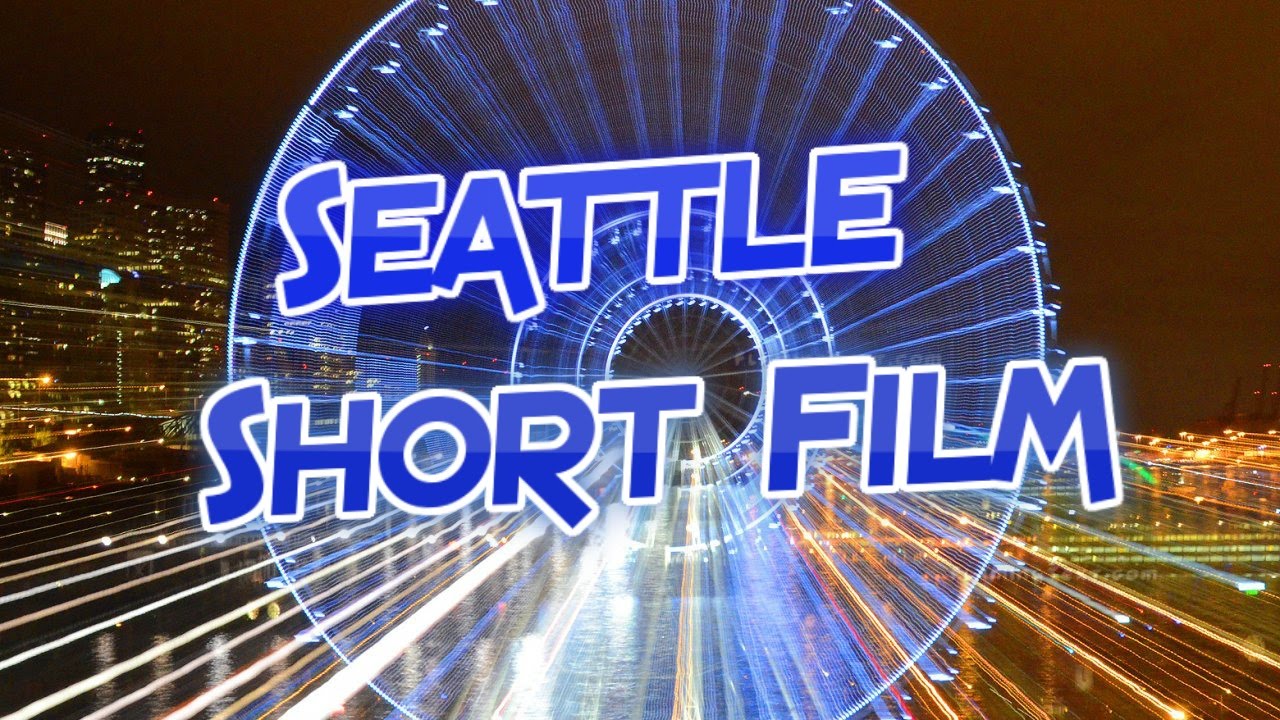 I’ve lived in this city for almost 10 years. I really love my city, and I thought I’d show you guys how I see my city.