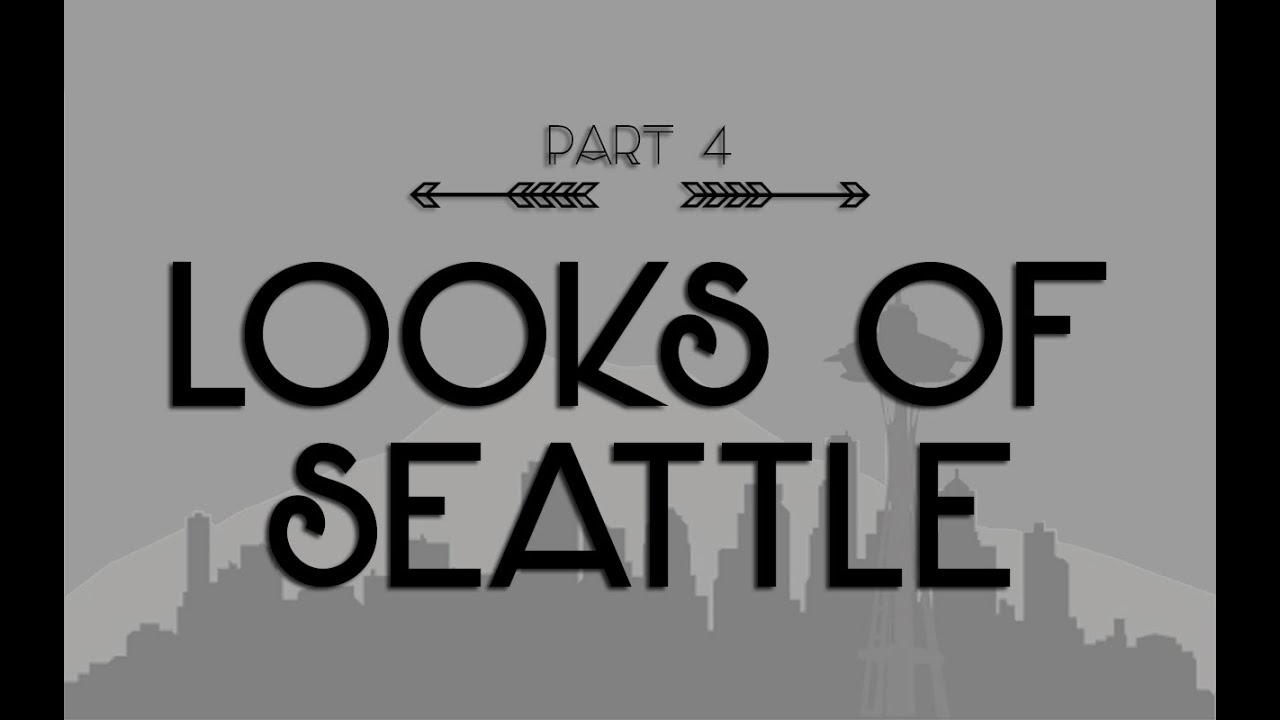 I love playing around with fashion and also have some staple pieces that are often seen in my Instagram photos, so I thought I would break down the outfits I wore while in Seattle.

Black Necklace: I don’t remember where I got it.
Stud earrings:H&M
Everyday Purse: H&M
Sunglasses: forever 21