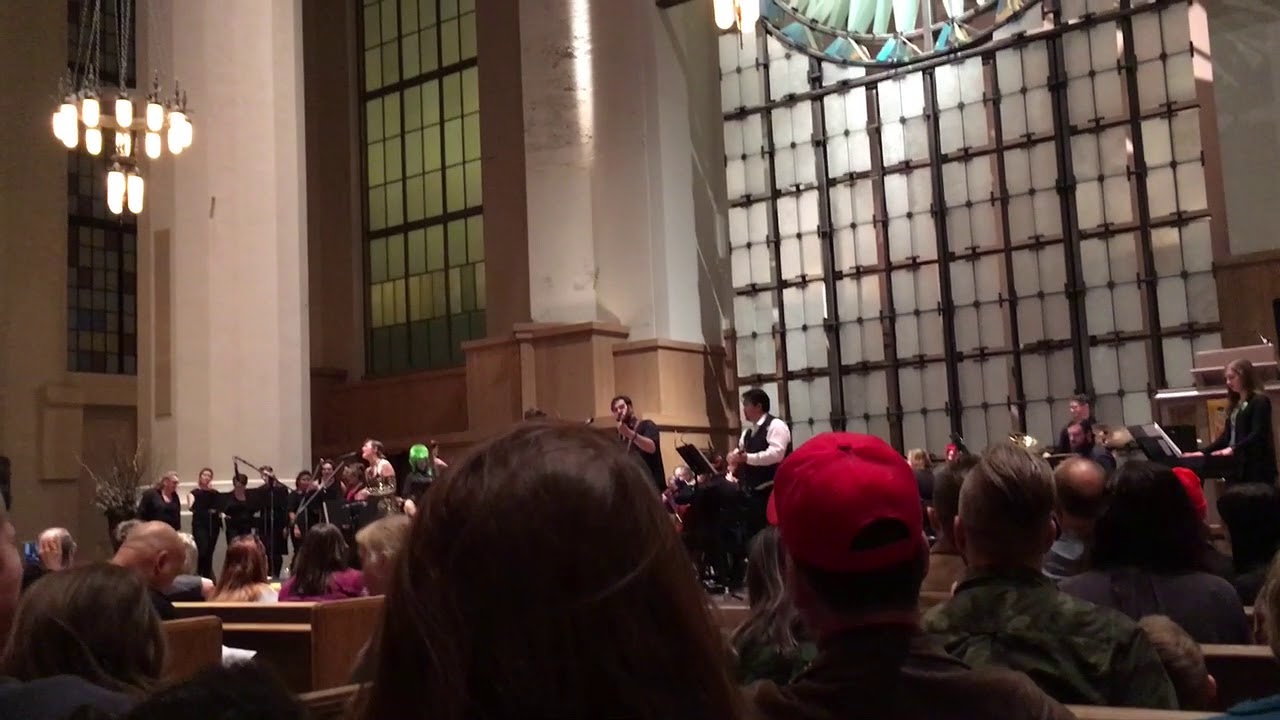 Seattle Rock Orchestra Social Club performs David Bowie’s “Life On Mars?” at St. Marks Cathedral, Seattle, WA. No copyright claims made by me. I apologize that the video isn’t much to look at, but the music is transcendent.