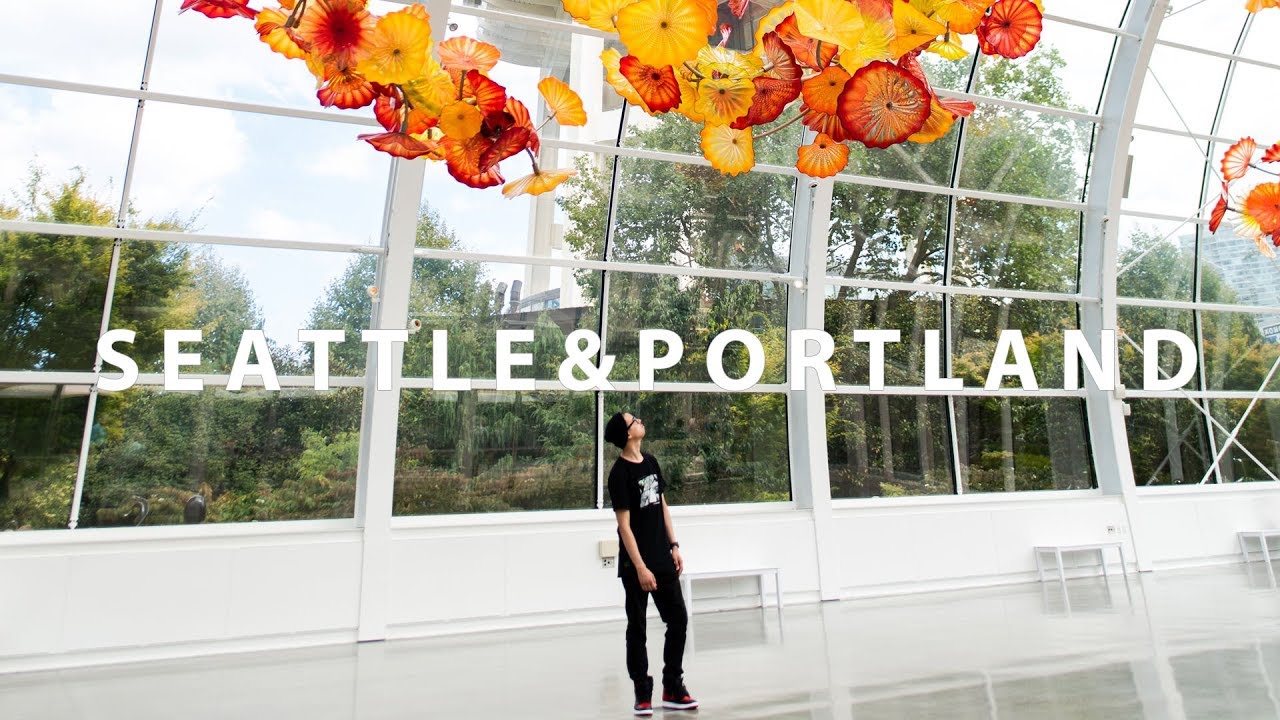 It’s been a few years since I’ve last visited Seattle & Portland. This time around I was more focus on food but also revisiting old photography spots. Enjoy!

What I Edit My Videos With
https://www.adobe.com/products/premiere.html#x

Where I Get My Music From
https://player.epidemicsound.com/

What I Edit My Photos With
https://www.adobe.com/products/photoshop-lightroom.html