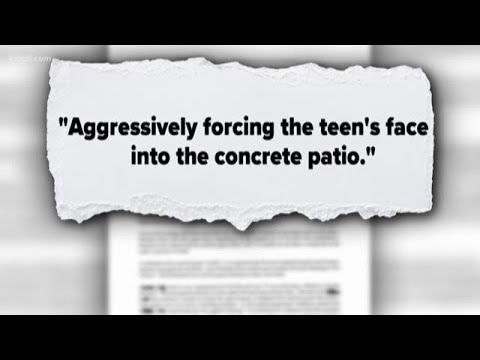 The report says a Seattle police officer drunkenly “blacked out” at a backyard BBQ hosted by another officer and assaulted his son.