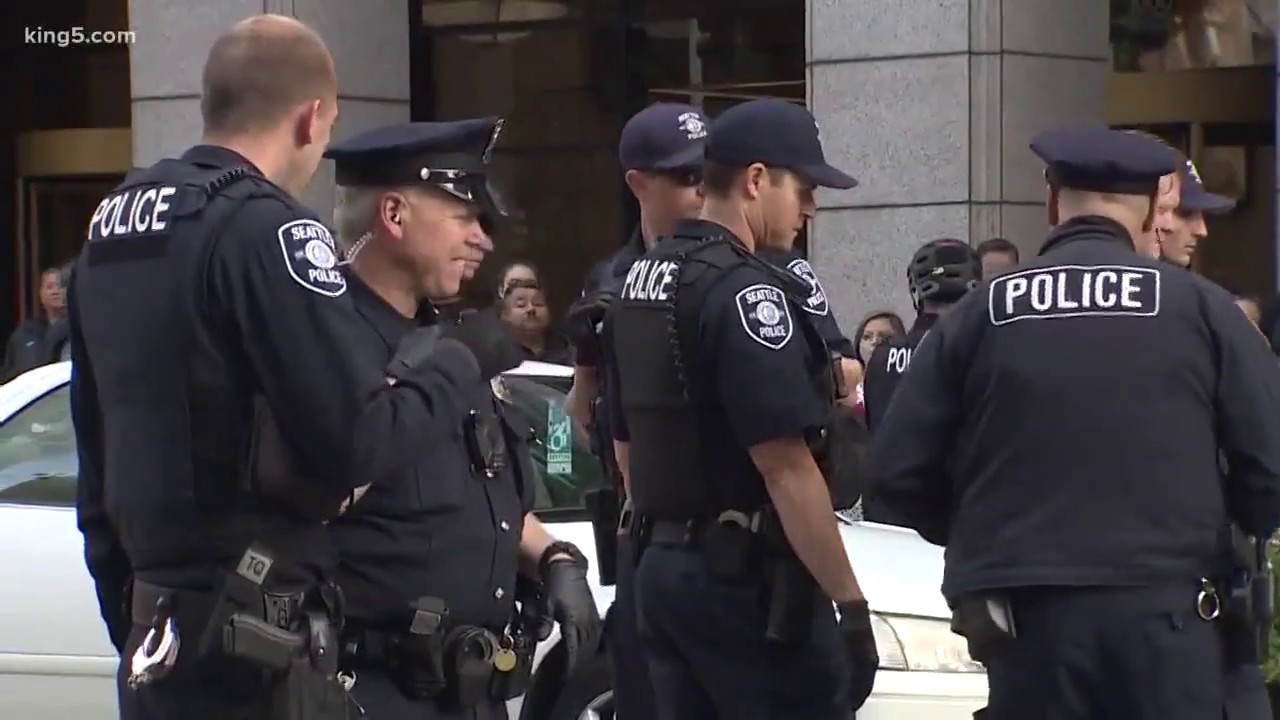 Seattle Police are changing their response to protesters who block traffic in Downtown Seattle.

Read more about this here: https://www.king5.com/article/news/local/seattle-police-use-new-approach-on-protests-blocking-traffic/281-590947276