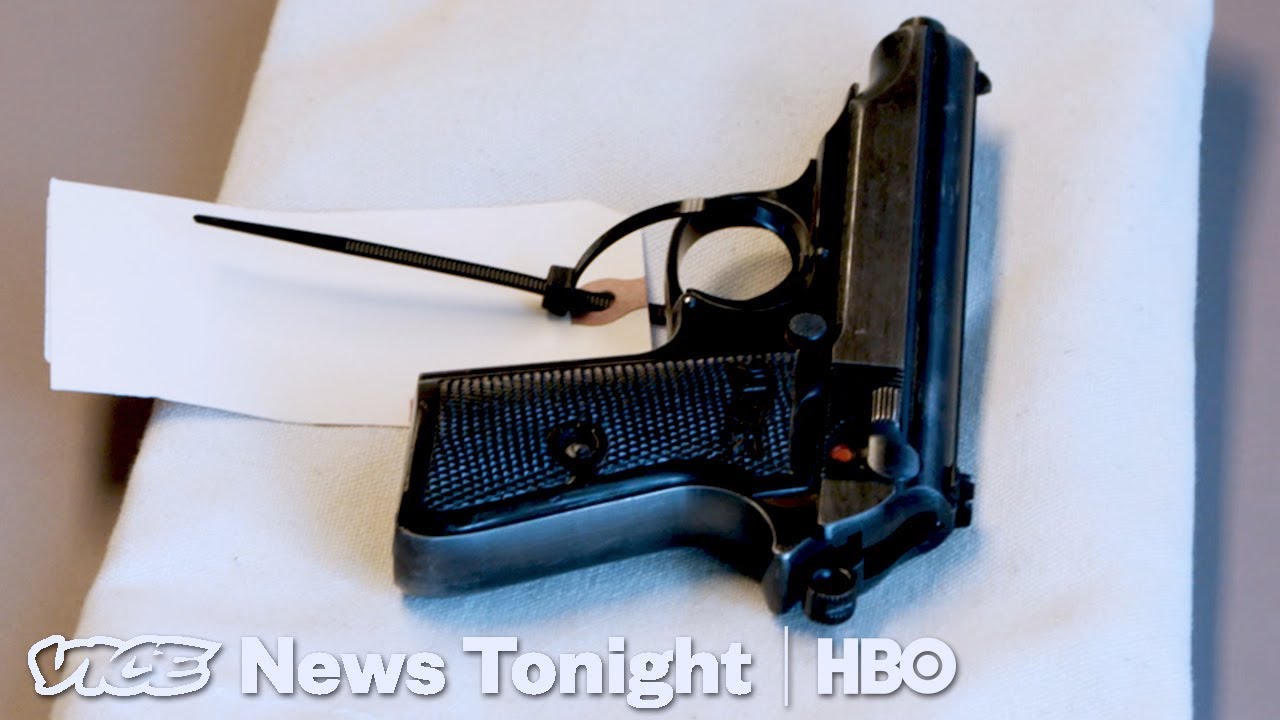 In late May, the Seattle Police Department knocked in the door at Brian Smith’s house and did exactly what many Second Amendment advocates say is their worst fear: they came for his guns.

They were able to do that because of a relatively new Washington State law that allows the government to seize firearms from a person who has been deemed to be a danger to himself or others — even if he is otherwise legally able to own guns. It’s called an extreme risk protection order, or ERPO, and it’s quickly becoming one of the only pieces of gun-control legislation to make it through state legislatures. Earlier this month, Illinois became the 13th state to sign one into law.

In Washington, Second Amendment advocates have so far been relatively quiet about the law. The Seattle Police have seized guns from two dozen people under the legislation so far, and advocates say they are mostly watching to see how the process actually works.

Instead, the strongest notes of concern have come from an unlikely corner: the ACLU, which worries the law will disproportionally affect minorities and the poor, and mental health advocates, who say they worry the law could be used to seize guns from people who are seen as a danger only because of their mental conditions.

In the case of Brian Smith, he has been found to exhibit signs of with alcoholism and delusional disorder. But the police insist their case is based on more than just that. (Smith refutes the mental health evaluation, which came in the form of a court assessment during a separate criminal case.) They first came in contact with him after a neighbor reported that he was recklessly playing with a loaded handgun in his backyard while drinking, and say they have documented other incidents of unsafe behavior. The police eventually seized eight firearms from him.

VICE News was there when they went to court to argue that the ERPO should be extended for the full year, and visited with Smith in his home, to find out what it felt like to be on the receiving end of modern-day gun seizure.