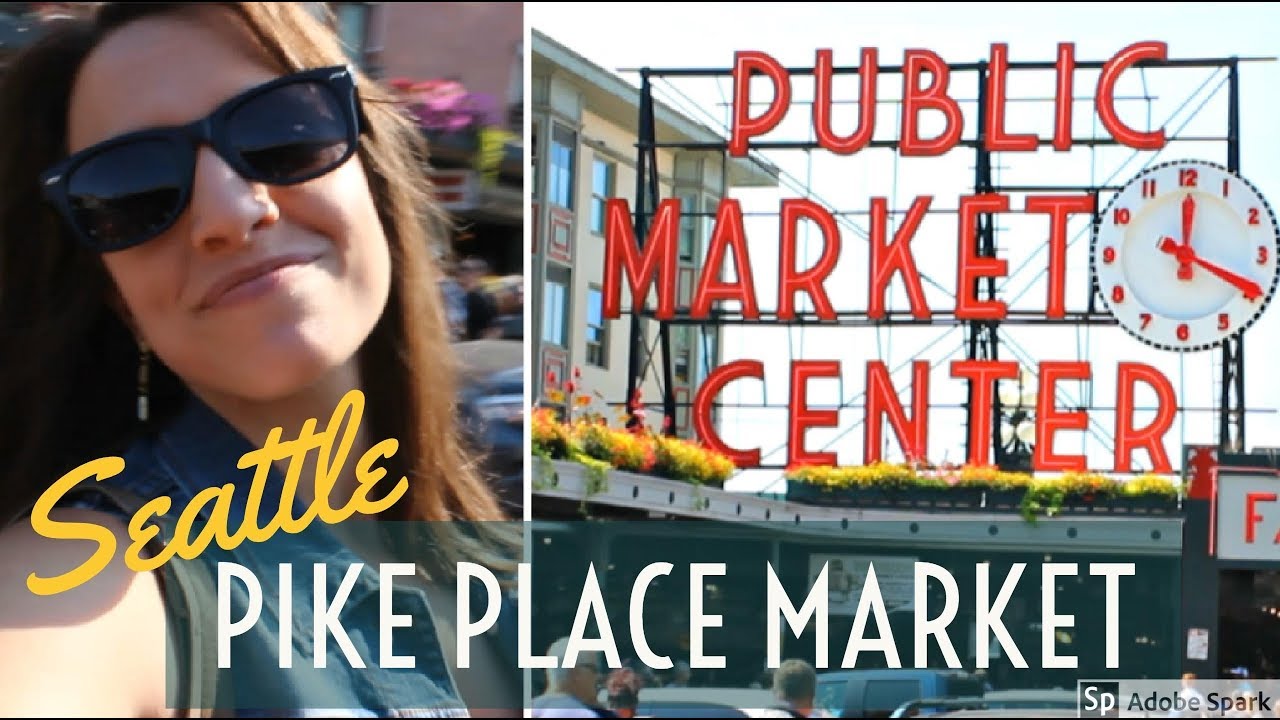 In this Seattle travel vlog, we’re touring Pike Place Market in downtown Seattle, Washington! A few months ago (when the weather was warm and sunny), I took a weekend with some family friends to explore Seattle and film some local travel vlogs.

In this video, we go to Pike Place Market, which will always be a top contender on my Seattle list of things to do for a day trip or weekend in Washington, especially if you only have 24 hours in Seattle or if it’s your first time in Seattle.

Check out my other Seattle travel vlog, “Seattle: Things to do and Sightseeing Tours,” where I share some things to do in Seattle, Washington if you’re here for a day trip or you have a weekend in Seattle – including what to see, where to go, and some sightseeing places. I definitely recommend doing a sightseeing tour to cover more ground and get acquainted with the city, especially if it’s your first time in Seattle.

Like this video? Check out my Travel Vlogs playlist for more!

**SOCIAL** Let’s do all the social media things! 🙂
Instagram: @tali.travels
Snapchat: talishlaf
Be sure to check out the Girls Love Travel Facebook group!