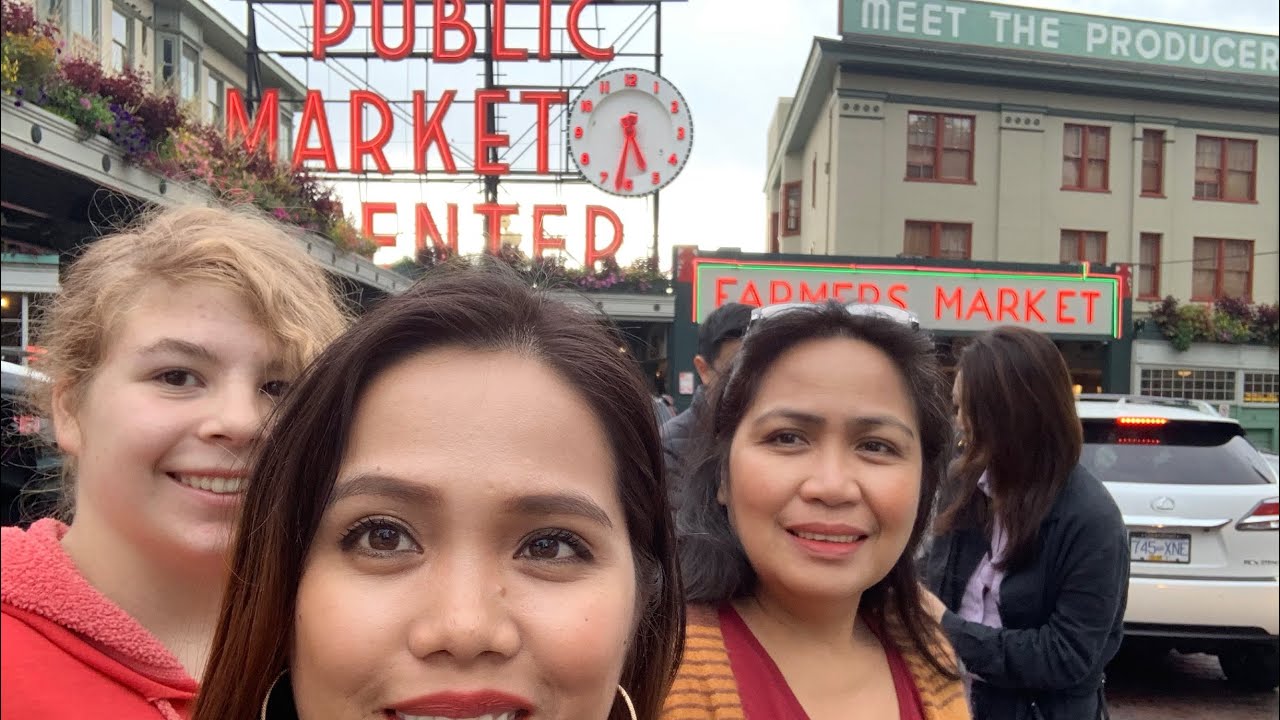 It’s really remind me of the Philippines. Let’s take a walk in the Pike Place Market (Public Market ) in Seattle, Washington State bear Downtown .It is one of the oldest running farmers market.