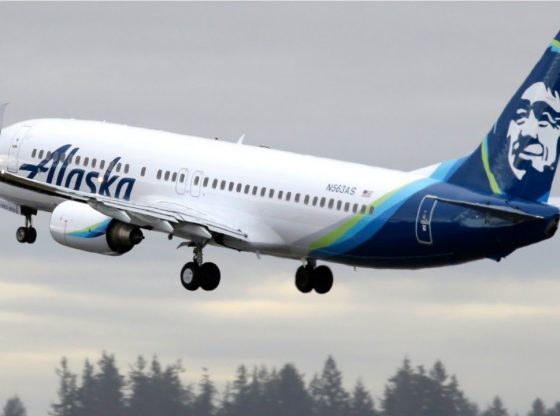 According to Business Insider, an outage in Seattle, Washington Sunday morning left some Alaska Airlines flights grounded. A representative said the incident forced 5 flights to be canceled and 27 others delayed. The airline also stopped some customers from boarding other flights. The representative added on Sunday that the outage took place in the airline’s operations system in its Seattle office. The mishap is said to have likely occurred because of high winds in the Washington city, where Alaska Airlines is based out of.
https://www.businessinsider.com/alaska-airlines-power-outage-seattle-flights-halted-jfk-2019-1

This video was produced by YT Wochit News using http://wochit.com