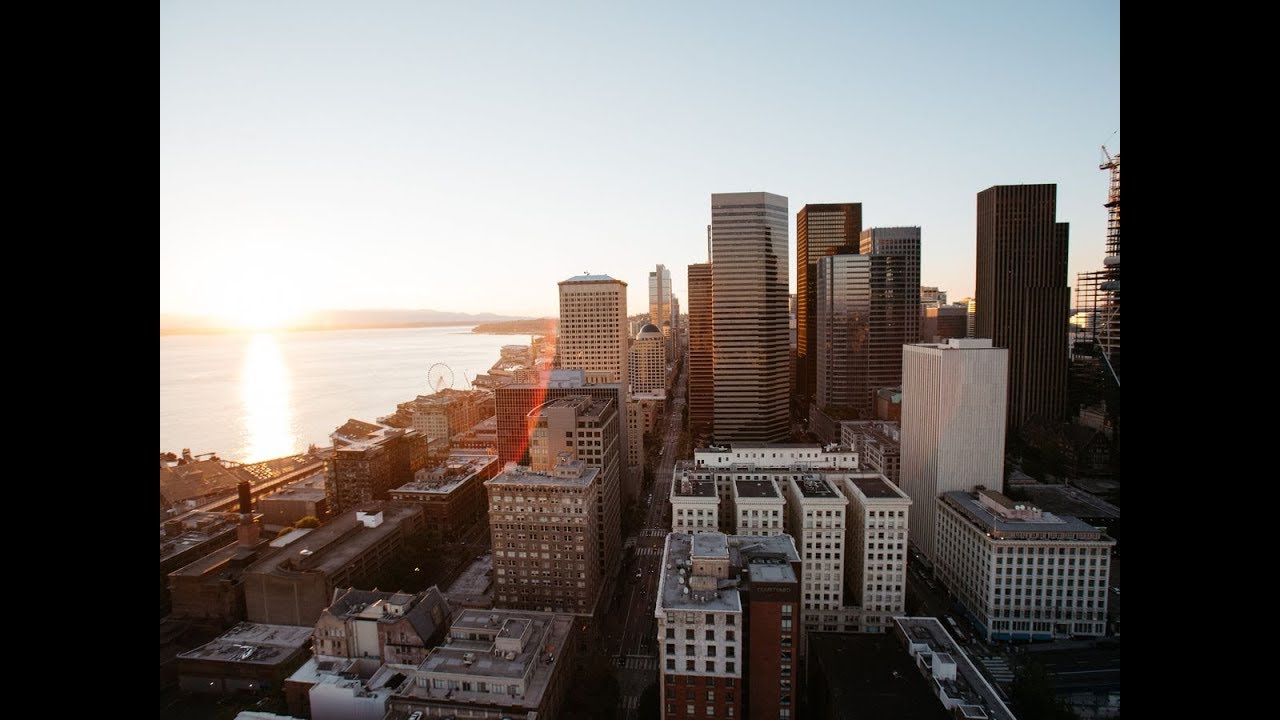 Well, the city gets their team a year later than they had hoped, but they did get their team.

More info on Seattle Officially Joins the NHL in 2021