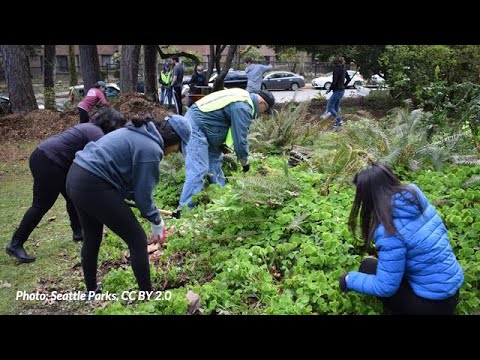 How will Seattle and King County collaborate on a new regional homeless authority? What’s next in the City’s push for hotel worker’s rights legislation? When will you start paying a new toll on a major Seattle thoroughfare? And who’s pushing the Trump Administration on its migrant children detention policy? Plus, say “aloha” to a cultural event coming to Seattle Center, watch an artist take over Town Hall, and learn how to help one of Seattle’s beloved parks, all here on Seattle News NOW!

I-99 Tolling In November
https://www.wsdot.wa.gov/news/2019/08/26/wsdot-announces-november-start-date-tolling-sr-99-tunnel-seattle