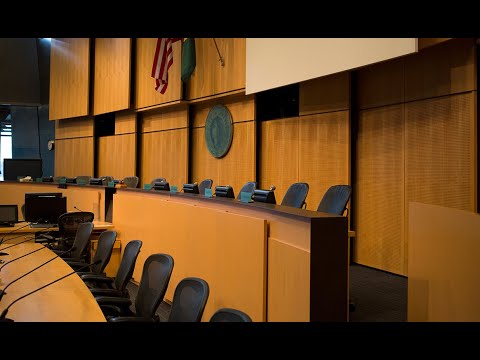 The process to replace a departing Seattle City Councilmember is underway, and the Council is considering new additions to Mayor Durkan’s library levy proposal. Seattle City Light wants an outside investigator to look into a major power pole collapse, and local leaders are joining forces to help get an accurate count in next year’s U.S. Census. Plus, a celebration of Earth Day, Japanese culture, and indigenous fashion, all here on Seattle News NOW!