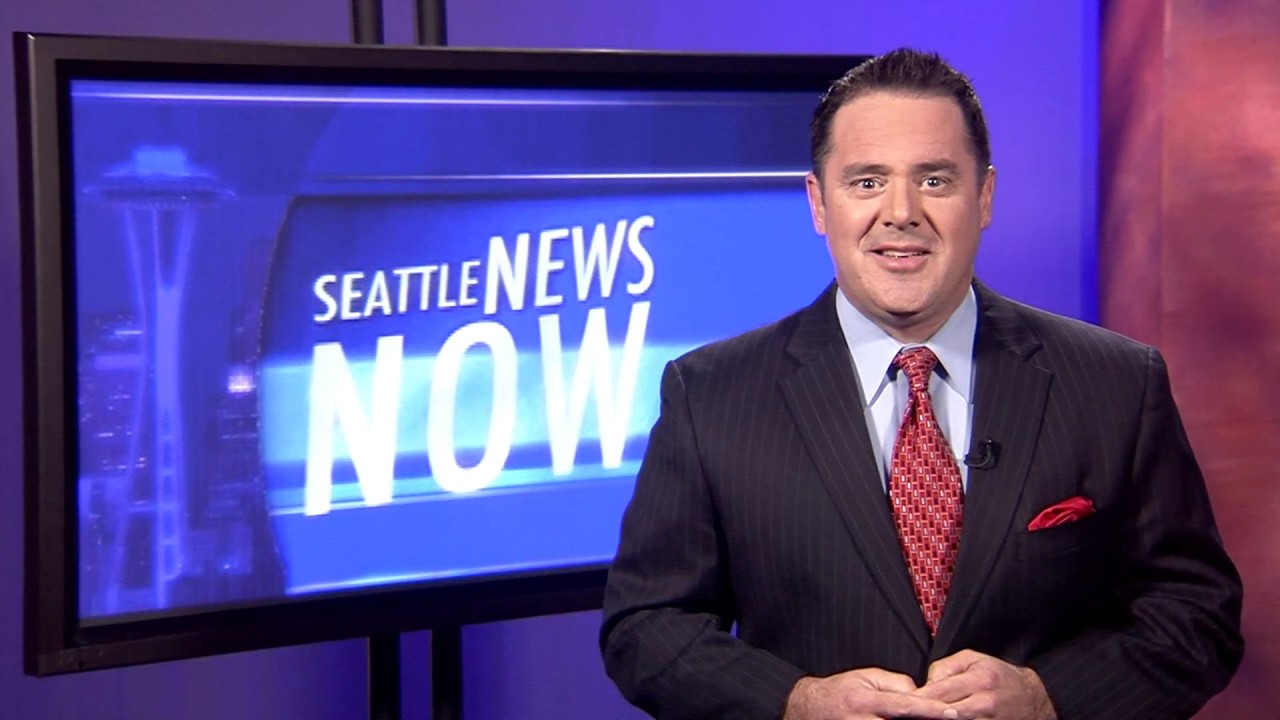 There’s a new plan to help low-income Seattle residents dealing with gentrification and displacement, and a legal challenge to the city’s police reform process. Mayor Jenny Durkan has laid out some new priorities in her State of the City address, and there’s another City Councilmember not seeking re-election. Plus, an exploration of Hebrew culture, a new library exhibit ready to set your imagination on fire, and a massive multicultural sculpture installation, all here on Seattle News NOW!