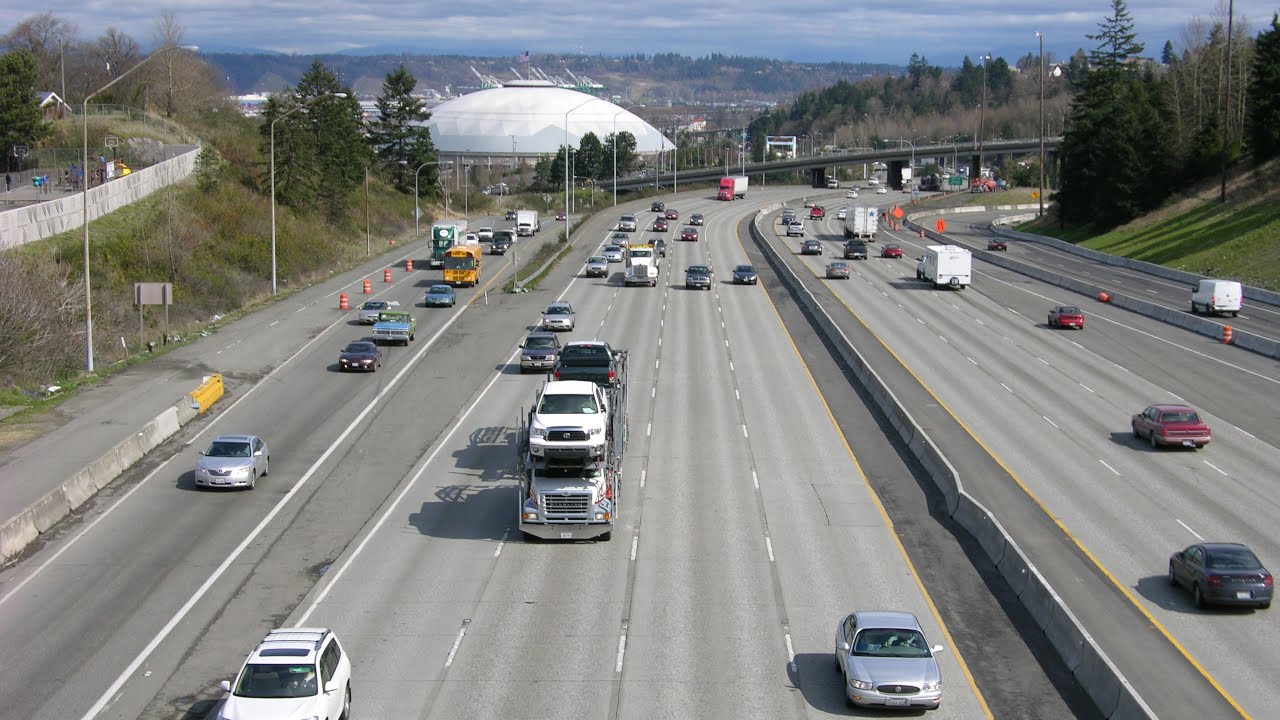 The Seattle City Council has some questions about a new regional homeless authority, and there are growing safety concerns outside the King County Courthouse. The car tabs measure is on hold, and Seattle has a new councilmember. Plus, a winter lights display, a tribute to a famed African-American author, and a crafty way to survive the holidays, all here on Seattle News NOW!