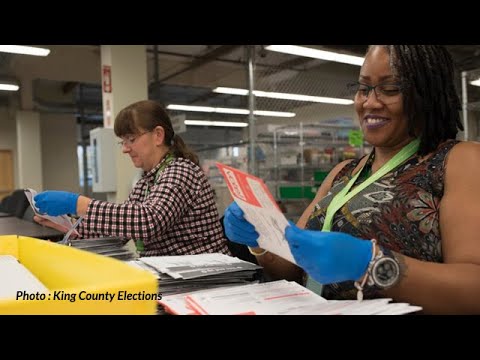 What are early voting results saying about changes coming to our city, county, and state governments in the wake of the November election? How is the City of Seattle responding to a major cash injection from political action committees in this year’s races? Plus, art in South Seattle, a Hindu festival at the Seattle Art Museum, and an event that could offer you some good advice, all here on Seattle News NOW!