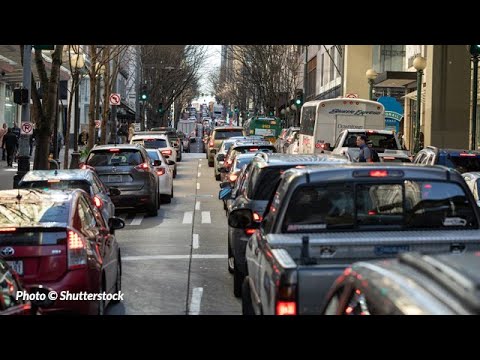 The Seattle City Council is just about wrapped up with its 2020 budget, and it’s now considering a minimum wage for drivers who work for companies like Uber and Lyft. The State Supreme Court has upheld Seattle’s controversial “first-in-time” rental law, and there’s another legal battle over I-976. Plus, an ethnic art exhibition, and the kickoff of holiday traditions from Seattle Center to the waters of Puget Sound, all here on Seattle News NOW!
More information:
Budget Deliberations Continue