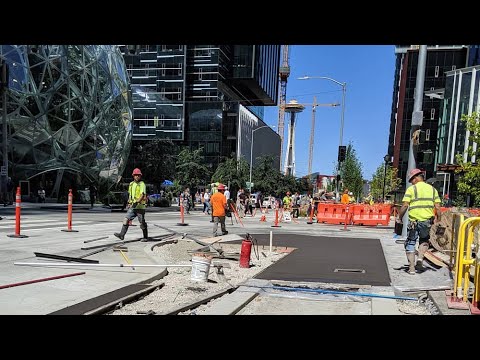 Why is the city trying to streamline the environmental review process on its land use decisions? What’s next in the legal battle over preserving the Showbox Theater? Why is the City speaking out on another statewide initiative? And how effective is our city’s Navigation Team at getting homeless people into shelter? Plus, a local celebration that’s a Turkish delight, an international superstar at the Frye Museum, and a UW professor scaring up an all-ages music show, all here on Seattle News NOW!