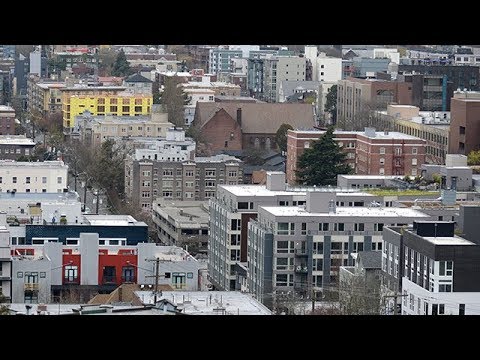 The Seattle City Council is considering new ways to protect mobile home parks, and Mayor Jenny Durkan is pushing to revive the costly First Avenue Streetcar. The mayor has also nominated a new leader for Seattle IT, and there’s a new push from Microsoft to help our region with affordable housing. Plus, a discussion of race and politics with the co-founder of the Seattle Black Panthers, a free invitation to a local plant and flower haven, and a multicultural celebration, all here on Seattle News NOW!