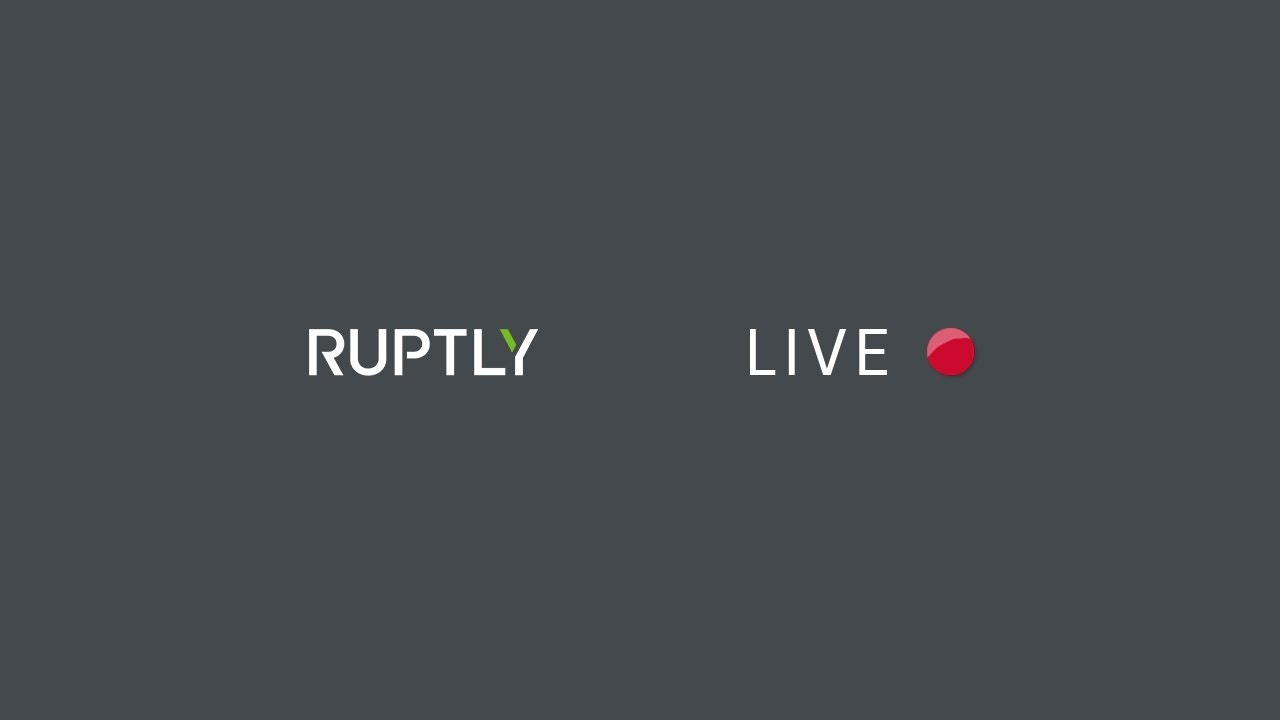 Members of the ‘Patriot Prayer’ group hold a rally under the slogan ‘Liberty or Death – Rally against Left Wing Violence’ in Seattle on Saturday, August 18.

The group claims to advocate for ‘freedom of speech’ and to oppose the idea of ‘big government,’ voicing support for US President Donald Trump and the second amendment of the US constitution.

A counter-demonstration is expected.