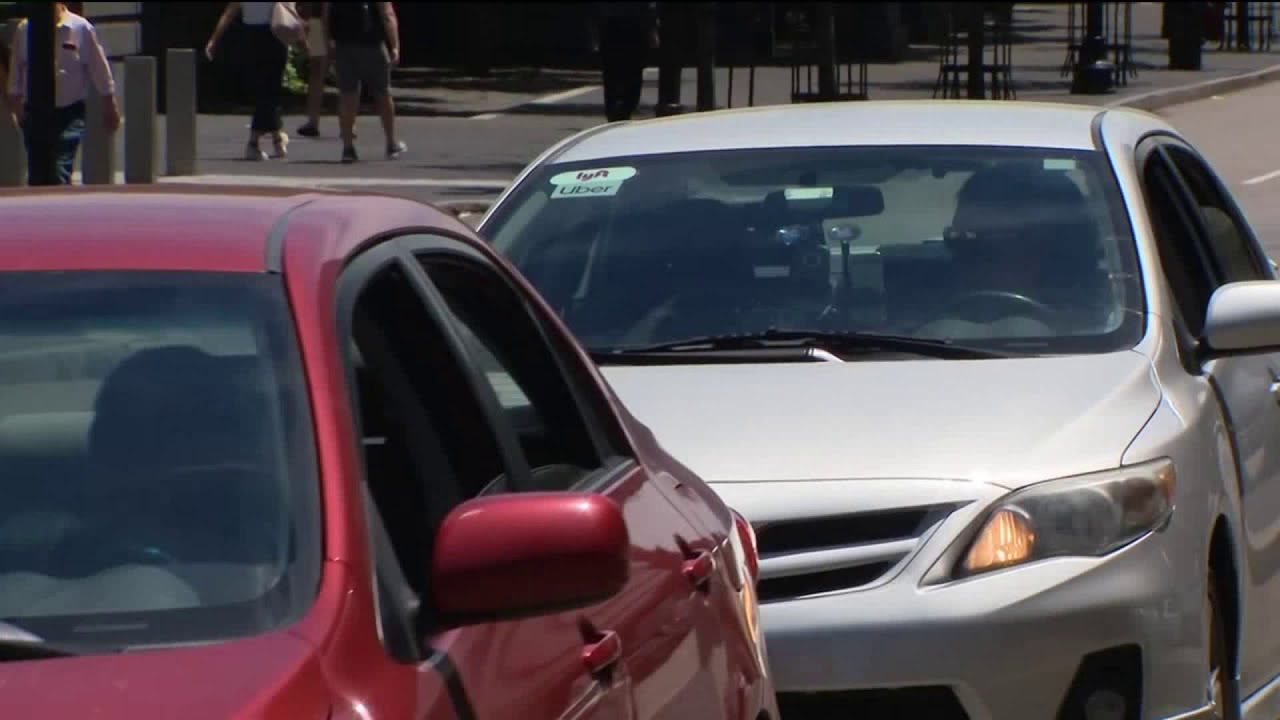 Uber and Lyft riders would pay more for their rides in Seattle starting next year, and rideshare drivers would be guaranteed a minimum wage under a new proposal from Seattle Mayor Jenny Durkan.