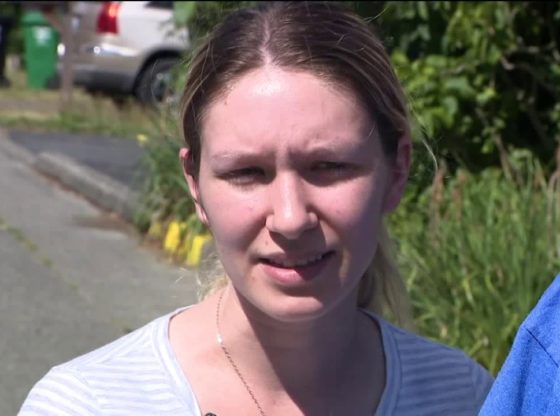 Officials are looking for three people accused of stealing a beloved dog from a 68-year-old man in the Greenwood area: http://via.q13fox.com/AjmxI