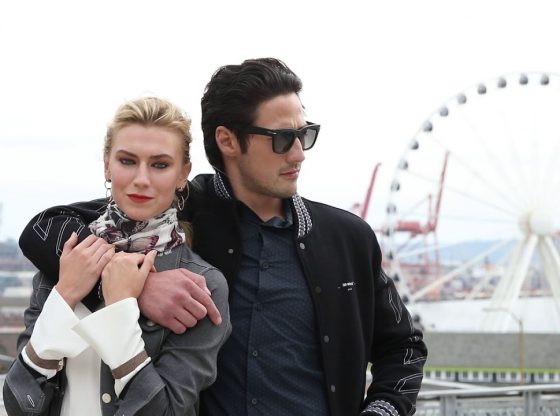 Get behind the scenes of Seattle magazine’s Fall fashion shoot with style writer Andrew Hoge as he details the refreshing, new, stylish looks for women and men, photographed against our evolving city backdrop.