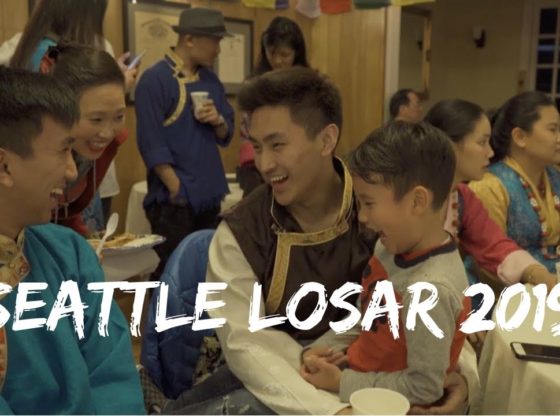 Happy Losar to all friends and family! Here is a short film that I made about our Sherpa New Year celebration here in Seattle.