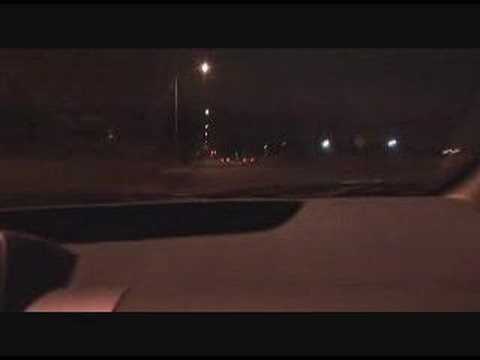 A good friend of mine is a regular racer, and he needed this footage for a project he was doing in high school.